Skilled Decision-Making…. is hard to come by 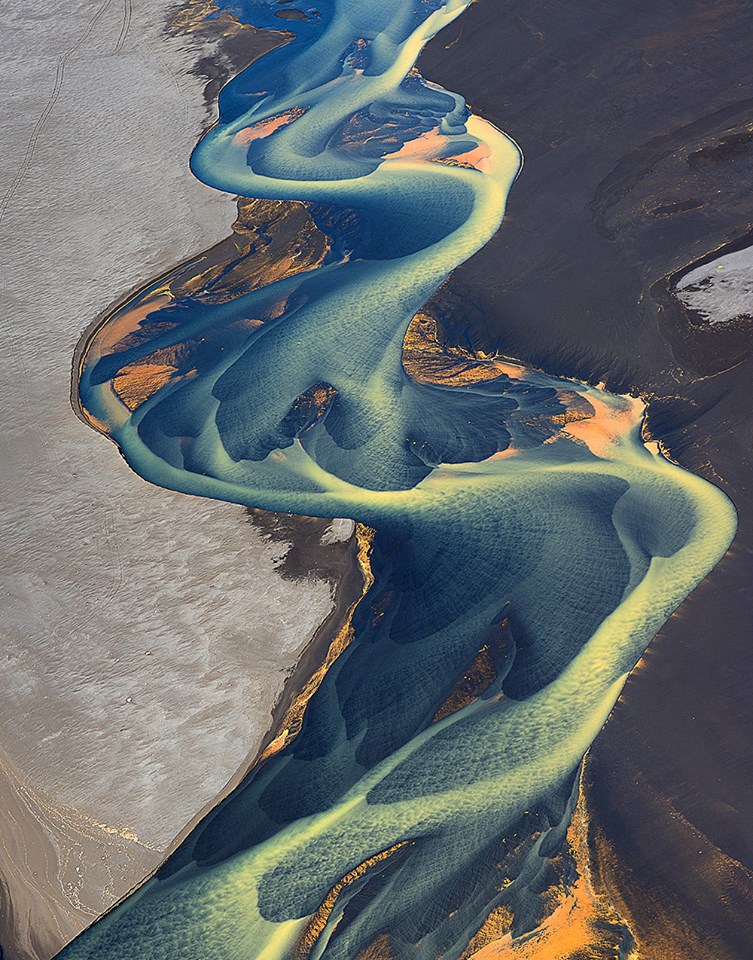 What do we need to know to develop good decision-making for both normal and complex conditions?

Despite the importance, impact and frequency with which we make decisions in our private and professional lives on a daily basis, the actual process of making a decision is surprisingly unknown to us. And that is the case, whether the decisions are made in normal or under complex conditions. Many people just don’t know how to do it: making good decisions.

For many people, decision-making is more like a process of guessing or betting on a result, be that what they eat in a restaurant to choosing a job or investing in the stock market. Many even inform themselves, ask the right questions, but when it comes to act of the actual decision, they muddle through, decide somehow, and hope for a good result.

From cognitive science (and here: Dave Snowden), we know that people make decisions through a way that is called “conceptual blending”: Being faced with a decision we scan only about 5%-10% of the information available and then do a first fit pattern match (not a best fit pattern match) with multiple fragmented memories in a subconscious process. This process, where we assemble some knowledge, blend in some memories, – especially the recently activated ones – leads then to a unique course of action, that often defies logic and insight. Since most of the time we are not aware of these processes, we have come to label this black box process “intuition” or “gut feeling”.

When asked about the actual decision-making process that other people could coherently follow, even senior leaders tend to a list of actions rather than coming up with a comprehensible process. People also often invent a story according to which the decision makes sense afterwards. It is strange that this story depends heavily on the result of the decision: if you were successful, the decision-making process is told very differently than in the case of a failure. Cognitive scientists call this phenomenon of experiencing or describing a decision as good or something that made sense in hindsight “retrospective coherence” – also not really a reliable process.

Most often it is assumed that a positive result of a decision process automatically means that a good process has been used. This is not necessarily the case. It is not uncommon in our society that more significance is given to the result than to the process, since errors in the result are often punished. However, if the process itself is not solid, learning from mistakes will be difficult, intuition will not be trained, and chance, betting and sheer luck will be given greater importance than they are entitled to.

The best way to make a good decision rests on a solid decision-making process (adapted after Russo & Schoemaker: Winning Decisions):

So far so good. Unfortunately, decision-makers face further challenges: Depending on the level of complexity or the degree of uncertainty that provide the context to the decision, these steps not only look different, but are subject to completely different dynamics. 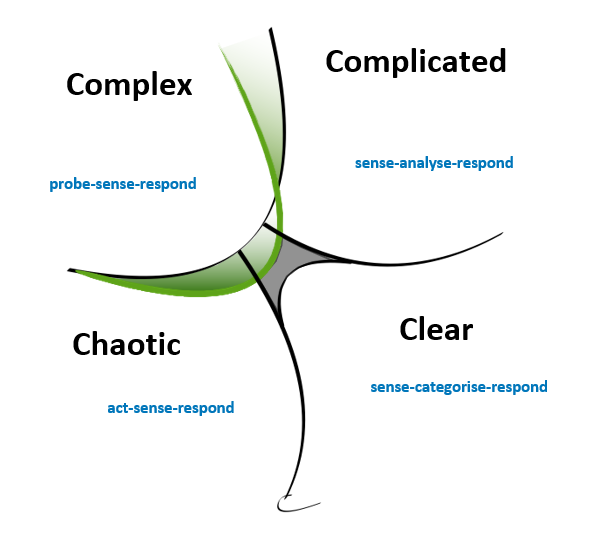 An excellent decision making support is Dave Snowden’s Cynefin Framework. It helps to differentiate between ordered domains and complex areas (see also Dave Snowden’s article on HBR, A Leaders’s Framework for Decision Making. ). Ordered conditions include anyone who may be complicated, but predictable, with known cause and effect relationships, such as with a car repair, or the construction of an airplane. There are aspects in the predictable domain and those that require different approaches in most decisions. Most decision researchers are in favour of a good mix of the two.

As decision aids under ordered conditions, the following decision-making support can be used:

What if it’s complex?

Complex conditions and uncertainty prevail wherever we are dealing with natural conditions or with people and their relationship dynamics instead of algorithms and technical problems. There are so many unknown factors and interrelationships that we cannot assume cause and effect, nor plan or predict results.

As a rule of thumb: If there are several hypotheses for the way forward or the pending decisions that seem to contradict partially or completely, we are dealing with a complex adaptive context. This means other approaches and methods are required than calculation or logic (if-then connections). It is stunning how often attempts are made to try and make complex conditions manageable and predictable using purely mechanistic methods, an approach that is doomed.

In the complex domain, Snowden advises to test ideas first: “probe – sense – respond”. Ideally, several small test projects can be carried out in parallel and with contradicting basic assumptions. In worst case, we learn something. In the best case, we find a dynamic way forward.  Through these parallel ‘safe-to-fail experiments’, different assumptions, ideas and hypothesis can be tested without building the decision-making process on blind spots or too narrow mental models (frames) – if possible, before a lot of money, time and effort is invested in the development and scaling of new approaches.

With this approach decision-makers can avoid blind spots in their own framing or some of the major cognitive biases, such as:

Intuition is essential for decision-making under complex conditions. Curiously, decision-makers have found that our gut instinct sometimes delivers brilliant results but is usually rather frighteningly mediocre (see “first fit pattern match”). The decisive factor here is probably the training of intuition.

When researchers examined the decision-making processes of successful firefighters, they were initially amazed to find out that these neither followed specified procedures nor seemed to make conscious decisions. More detailed inquiries showed that after years of experience, operations managers “simply knew” what had to be done. More like masters of martial arts, they were able to intuitively recognize even the smallest patterns of fire and smoke, decide and act accordingly (recognition-based decision; see Gary Klein’s research). 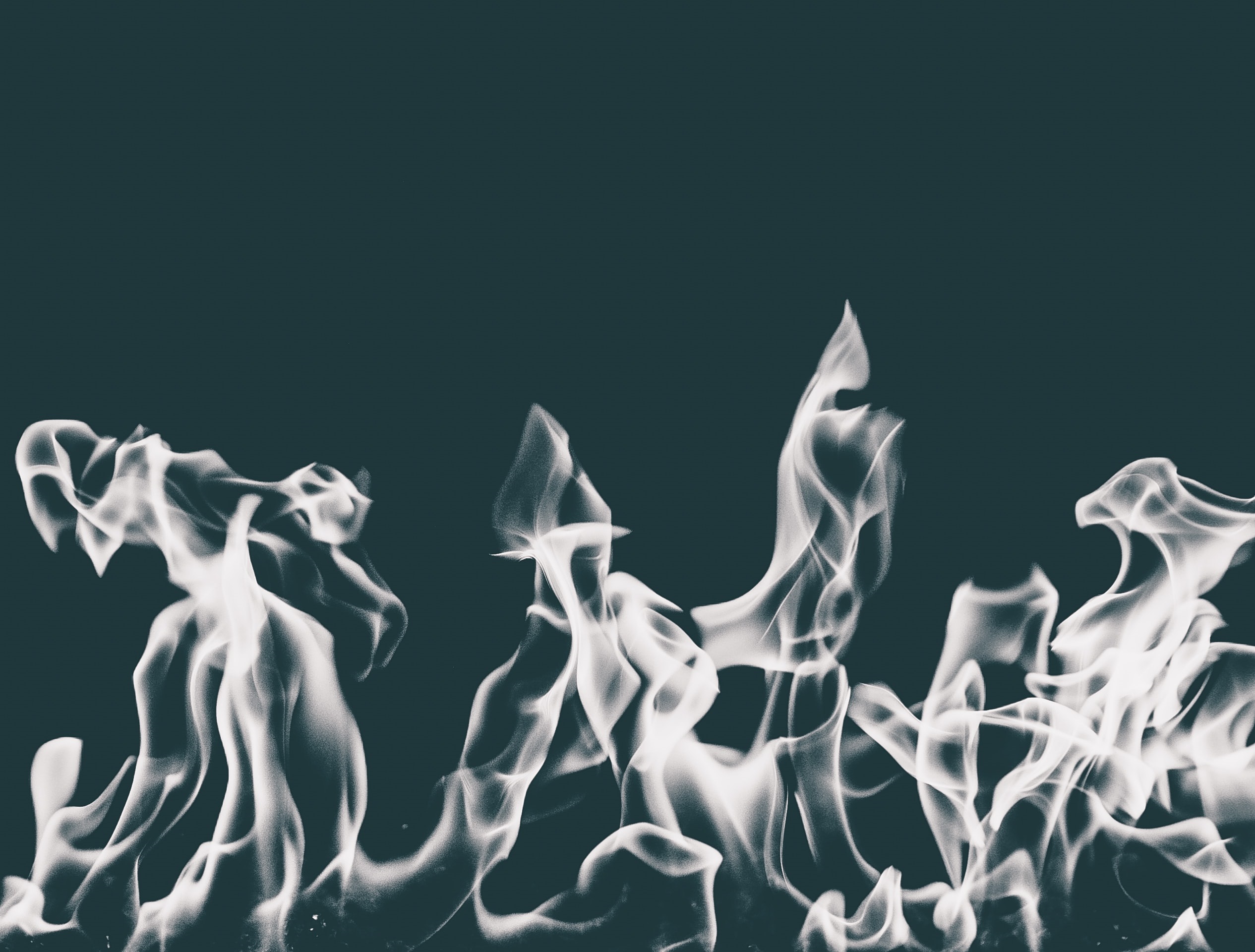 The German decision researcher Gerd Gigerenzer explains that experienced experts rely more on their (trained) intuition or simple heuristics than they do on complicated algorithms and calculation models when there is a high degree of uncertainty. Instead, beginners should train their intuition before relying on it. 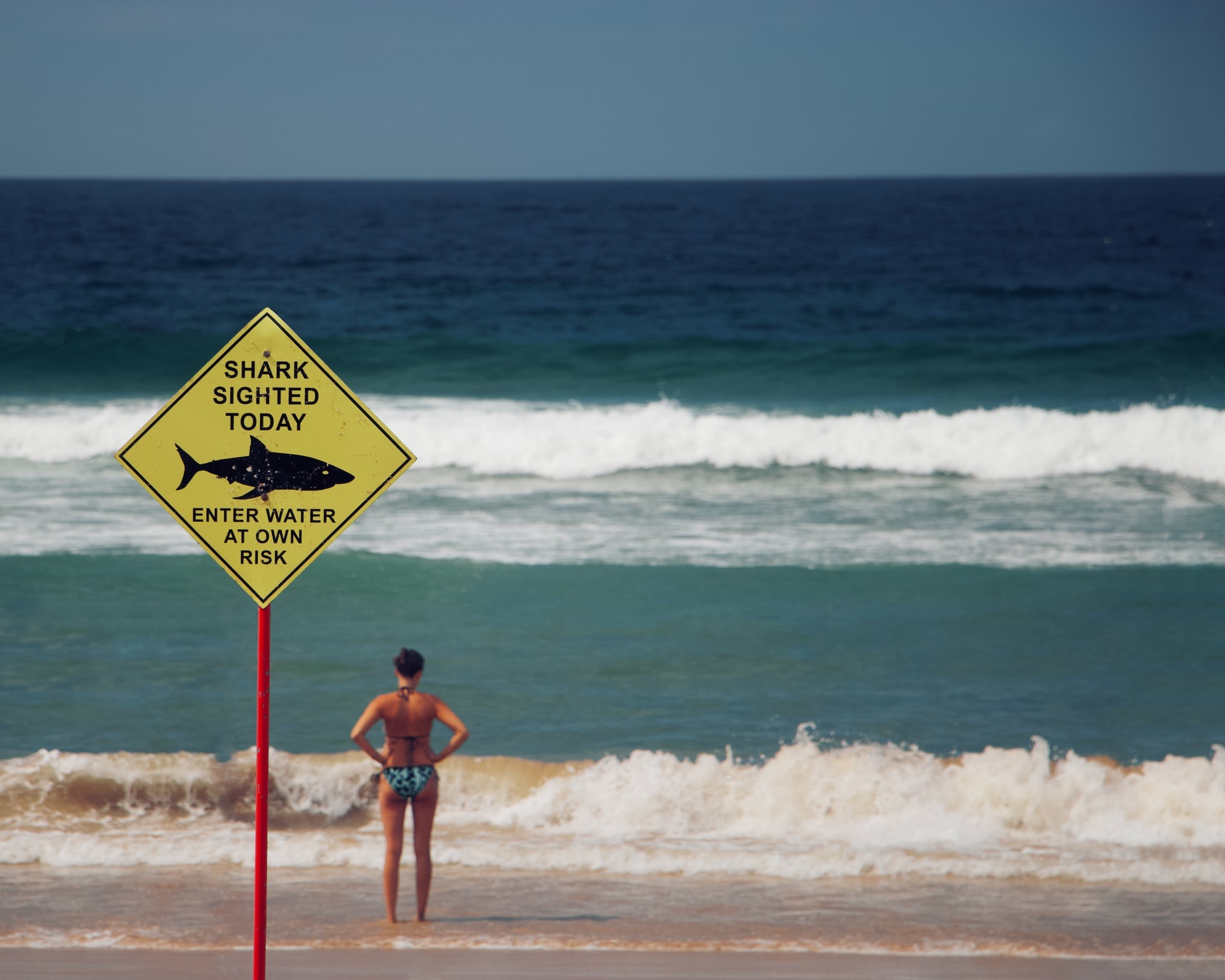 ns at all. They are essential in the face of complexity and uncertainty. The rules should be simpler the more complex the terrain in which we want to make decisions. Harry Markowitz received a Nobel Prize in 1990 for a super complex calculation model for investment strategies. When asked, he explained that he preferred to use a simple rule of thumb for his own investments: distribute your assets evenly across many options (1 / N).

In the end, it is important to develop your own abilities to work effectively with decisions under complex conditions and uncertainty. According to Theo Dawson, it is most likely that good decisions will be made when the complexity of a person’s thinking fits well with the complexity of the challenges in the workplace. The most effective and agile decision-makers rely on additional skills, including the ability to think and communicate clearly, and to learn to understand increasingly complex relationships. This includes the ability to differentiate between complex areas and complex domains and their different requirements for decision making. The recognition of the inevitable complexity of our everyday decision-making requires, not least, the inevitable abandonment of the temptation to want to make everything safe, calculable, and predictable.