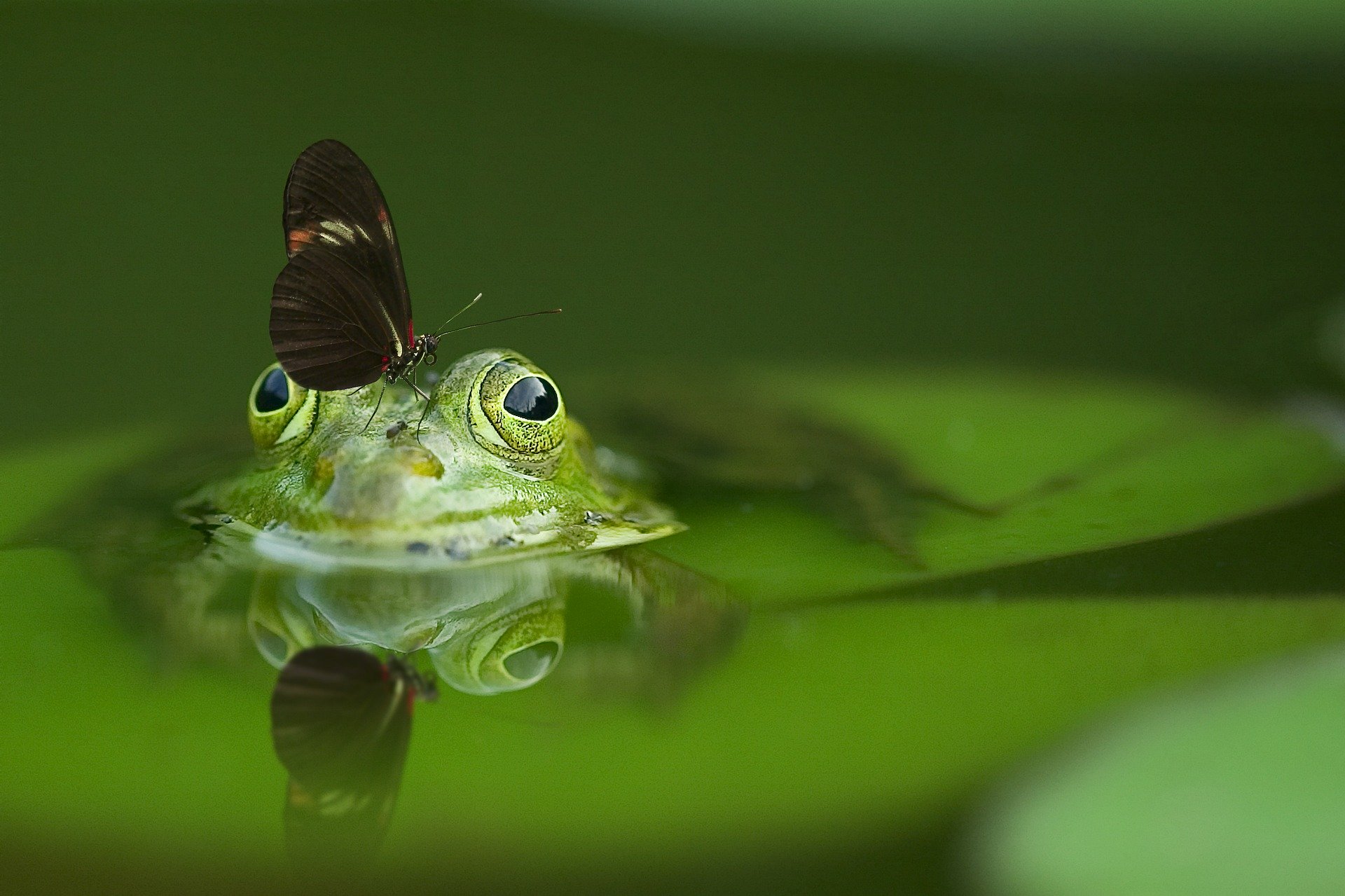 The trouble with decision making (DM) as a topic is its complex character which is doesn’t lend itself well to unpack it in a linear modality. For as soon as we want to dive further into our process, we have to determine first which domain we are finding ourselves in: an ordered domain or a complex one?

Most people seem to conflate #risk with #uncertainty. However, risk can be calculated by algorithms and described by probability in stochastics.  Whether that is the probability of winning or losing at the casino or the risks of flying an airplane under normal conditions.

Interesting added dimension: DM researcher @Gerd Gigerenzer states that with high uncertainty and unstable conditions, with only little data available but many variables, experienced experts do better relying on their (trained!) #intuition or simple #heuristics rather than trusting complicated algorithms and calculation models as DM support. Novices should instead train their intuition first before relying on it. And for anything that can be calculated (risk), algorithms can help. Most DM researchers argue for a good mix of the use of intuition and formal decision making support.

In both domains, risk and uncertainty harbor more layers of difficulties for decision making. Gigerenzer states that most people don’t have a natural understanding of probabilities expressed in percentages. His research shows for example, that a shockingly high number of medical doctors don’t understand their own statistical data in test results or risks. As a most infamous example, he mentions a UK press conference about pharmaceutical drug safety where an announcement scared tens of thousands of women into ceasing to take the new generation anti-baby pill: They stated a thrombosis risk of 100% (!) against the first generation pills. But 100% of what? The real (relative) data that wasn’t released at first stated that of every 7000 women, the first-generation pill showed 1 case of thrombosis, the 3rd generation showed 2 women out of 7000 with thrombosis. From 1 to 2 an increase of 100%; correct yet misleading.

Another trap is lurking for intuitive decision-makers. Usually they can’t explain their intuitions and hunches, as tacit knowledge can’t really be explained. In some areas where mistakes tend to be punished (hospitals) rather than being used to learn (aviation), most often this leads to defensive decision making. Experts tend to go against their better judgment (intuition) and choose or recommend inferior solutions that won’t get them either fired or sued. According to Gigerenzer, far over 90% of medical doctors in the USA prescribe medicines for protective reasons not for clinical reasons. They protect themselves against the patient, with detrimental consequences for the whole industry and the people in it (#fragilistas).

The Challenge of Uncertainty

Our ways of thinking must change from inquiring about what we can know to what we can sense. Uncertainty is a basic feature of complex environments. Here the possibility of control is seriously compromised. Small changes can amplify fluctuations and push the operational landscape from a relatively stable to a highly volatile transitional state. Leaders need to be able to shift orientations from adaptive strategies to reflexive inquiry around complex processes of human relating.

Apart from sensing our way forward, decision-making in uncertain conditions involves using heuristics – simple and tested rules of thumbs that filter out only very few most important correlations from too much data in too little time. Researchers Gigerenzer and Klein mention the famous case of Captian Ch. Sullenberger’s emergency landing in the Hudson River. After a flock of Canada geese hit both engines 3 minutes after departure, a simple heuristic determined the course of action and emergency decision making: Captain Sullenberger turned the plane around and he didn’t see the NYC airport tower in the cockpit window. He knew that they were too low to make it back to the airport. The Hudson it was.

Photo by Frank Winkler on Pixabay.