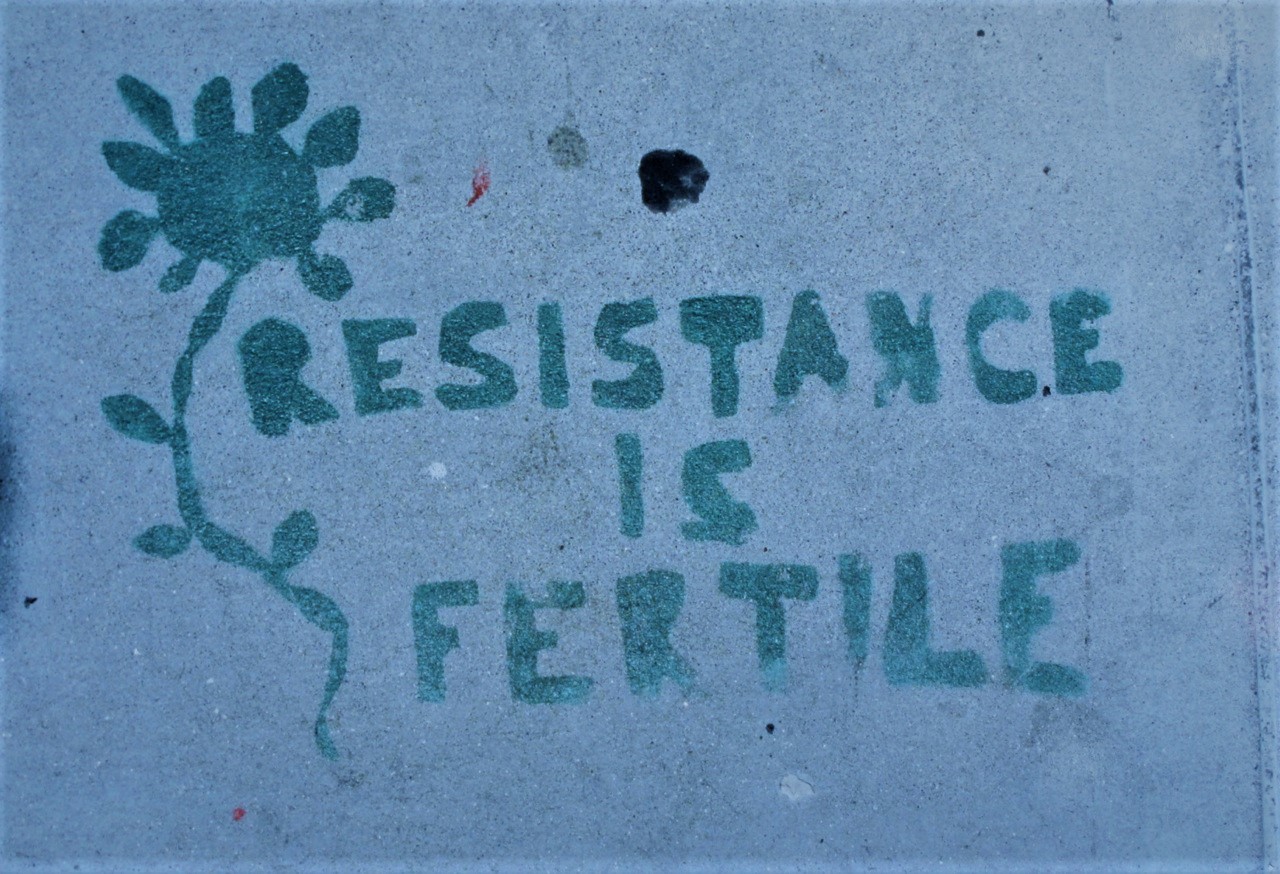 “Follow the intensity of your resistance down to its source and sure enough you will find a treasure.”

With transformation work, encountering and overcoming resistance is an intrinsic part of the game. In coaching and facilitating transformative change, people naturally face stages of resistance, fear and confusion. This will inevitably trigger escape and protection mechanisms of the Self-system that come in a multitude of shapes, sizes and flavours.

Many of these take the form of well-rehearsed identities (e.g. spiritual identities, cynical attitudes, attack of coach or method, a sudden shift of priorities) that are designed to ‘protect’ the coachee from the suspected pain of re-owning deeper lying disassociated parts (shadows). These defence mechanisms can easily sabotage the transformative process. In many cases, people are not aware of these phenomena, but rather strongly identified with them. Kegan and Lahey (2009) define this as “Immunity to Change”, a “hidden commitment”, with an underlying root cause that competes and conflicts with a stated commitment to change. These hidden commitments cause people to resist change and fail to realise their best intentions. It takes experience to spot such phenomena and to defuse or utilize any deviating construct arising in the space appropriately, in real-time.

Fortunately, these patterns tend to have recognizable sequences.

An experienced coach can identify them and knows how far or deep a group or an individual is on their way through the process and what is still ahead of them relative to their goal. The good news is that there are plenty of extremely good tools available.

In transformation work, we encounter a lot of tension and collective shadow around resistance and blockage, not just in the coachees, but also with some coaches and trainers. These tensions can and should be harvested as there is intelligence in there that can communicate. It requires practice, like mental aikido training, to recognize obstructing, attacking or resisting forces as forces to work with and as pointers and key indicators to the most important acupuncture points for change, much like a treasure map.

If the transformational process is designed to prototype new ideas, listening to the information sitting on resistances and fears can provide the breakthrough that is called for. Then, working with resistance can be like a fun ride in a roller coaster or a ride in a sailboat using the resistance to propel you in the direction of your conscious choice. Welcome to being in the driver’s seat.